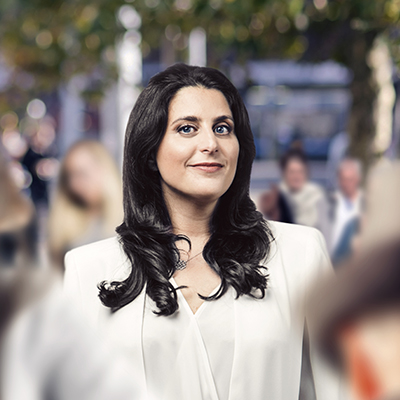 Joelle studied international relations at the Graduate Institute of International Studies in Geneva, Switzerland. Swiss and British, she has over twenty years of work experience on human rights and foreign policy—both in the public sector and non-governmental organisations. She is currently a researcher and human rights analyst based in Geneva, Switzerland, as well as a member of the Geneva Parliament.

She has focused recent work on the compelling role that religion plays in today’s world and its multifaceted effects on security, conflict, human rights, society and identity. She has worked on a variety of topics relating to politics, religion and the rule of law, human rights principles and analysis, freedom of religion and conscience, freedom of speech internet freedom, anti-blasphemy laws across the world, incitement to hatred and intolerance, countering violent extremism and business and human rights. Joelle has extensively published on allegations of blasphemy, which often target political dissidents, religious minorities, academics and freethinkers. Currently a member of the OSCE/ODIHR Panel of Experts on Freedom of Religion or Belief, Joelle has guest-lectured and has participated in many debates on questions linked to violence committed in the name of religion and different legal cultures around freedom of expression worldwide.