Protest one year since the Sudanese islamist coup d’Etat!

Yesterday, to protest one year since the Sudanese islamist coup d’Etat! Here are excerpts of my speech:

“I am here today to express my solidarity towards the Sudanese people who have been the victims of Islamism, violence and corrupt regimes for decades. Totalitaire forces have focused on consolidating power, suppressing dissent, violation human rights in the name of jihad and punishing internal conflicts to gain greater control.

For the sake of the courageous hundreds of thousands of Sudanese people who took the streets, to oppose the military coup of October 2021, and who called for peaceful opposition to the military’s action, we must imagine the future of a democratic Sudan.

Hundreds of civilians were killed and arrested. Today, one year later, no one feels safe. In the most ironic of political discourses, Gen. Abdel Fattah al-Burhan, portrayed the military’s action as a “correction” to the transitional process, emphasising that the revolution was in danger. To protect his people, and to “save Sudan from civil war”, as he claimed, he took away their freedoms! That is typical of Islamist rhetoric and totalitarian behaviour.

The democratic transition was meant to hand military power over to civilians in November. This revolutionary change was supposed to happen in a few weeks from now! The world was watching in anticipation and excitement. 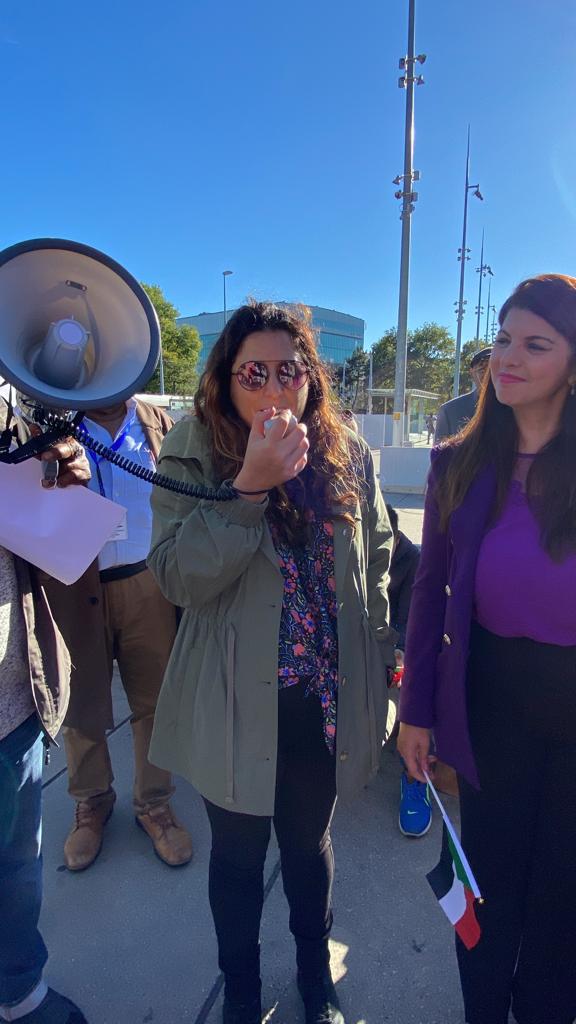